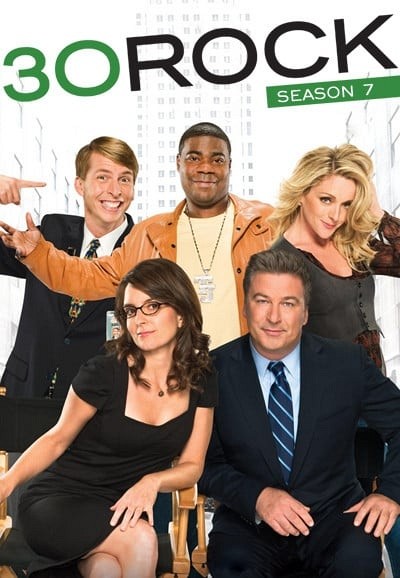 Here is all the information about 30 Rock release date on Netflix (USA). Details include the date it was added to Netflix, the ratings, cast, the plot, and more. Scroll down for more information.

30 Rock is came out coming out on Netflix on Sunday, August 1, 2021. We use publicly available data such as NetflixSchedule and NetflixDates to ensure that our release date information is accurate. Some Netflix titles are considered original in one country but not in another and may not be available in your region. Furthermore, dates may change, so check back often as we update this page.

Liz Lemon, head writer of the sketch comedy show TGS with Tracy Jordan, must deal with an arrogant new boss and a crazy new star, all while trying to run a successful television show without losing her mind.

Please note, these reviews are only accurate at the time of writing. 30 Rock reviews will be updated regularly.

30 Rock is rated: TV-14. A TV-14 rating is a caution by the Rating Board to parents as some content that may have a topless scene, swearing, and non-explicit sexual content. The TV-14 is roughly equivalent to PG-13.

Who is the director of 30 Rock?

Below are interesting links related to 30 Rock: