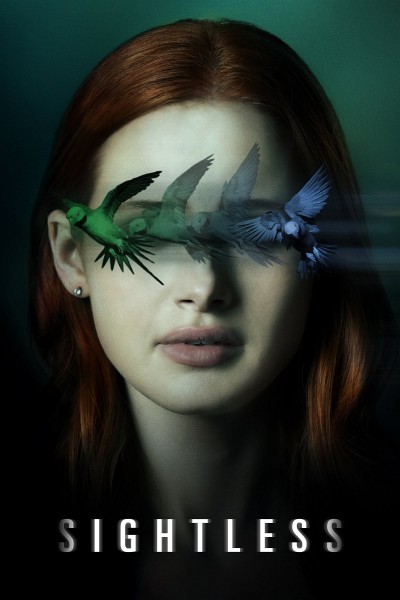 Sightless came out in September (2020) but will it come to Netflix?

Here is everything you need to know about Sightless release date on Netflix (USA). Details include the date it was added to Netflix, the ratings, cast, the plot, and more. Scroll down for more information.

Sightless is a drama movie directed by Cooper Karl. The film was first released on September 29, 2020, and has a 5.5 rating on IMDb.

Sightless is coming out on Netflix on January 20, 2021. Let’s look at the cast, movie plot, reviews, and what’s new on Netflix. ⬇️

Sightless is came out will be released on Netflix on Wednesday, January 20, 2021. We use publicly available resources such as NetflixSchedule and NetflixDates to ensure that our release date information is accurate. Some Netflix titles are considered original in one country but not in another and may not be available in your region. Furthermore, dates may change, so check back regularly as we update this page.

After an attack renders her blind, Ellen Ashland withdraws from the world to recover. But soon she plunges into paranoia, unable to convince anyone that her assailant has returned to terrorize her by hiding in plain sight.

IMDb: Sightless has an IMDb rating of 5.5/10 based on 5 thousand user votes.

Please note, these reviews are only accurate at the time of writing. Sightless reviews will be updated regularly.

Sightless is rated: Unrated. This movie/series has not yet been rated by the Rating Board (MPAA). Parents should be cautioned as some content needs to be examined or inquired before letting their children under 16 attend.

Who is the director of Sightless?
Sightless was produced by Headlong Entertainment, Benattar/Thomas Productions, and MarVista Entertainment and was initially released on September 29, 2020.

Is Sightless a Netflix Original?
Sightless is a movie released in 2020.

When did Sightless come out?
Sightless was originally released on Tuesday, September 29, 2020. The film has been released approximately 2 years, 1 month, and 27 days ago.

Below are interesting links related to Sightless: