The Foreigner: Release Date on Netflix 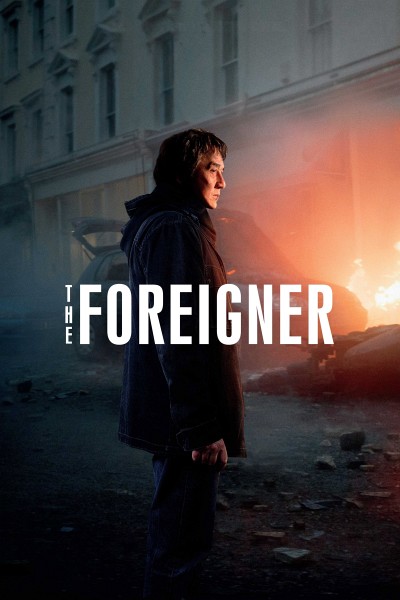 The Foreigner came out in October (2017) but will it come to Netflix?

Here is everything you need to know about The Foreigner release date on Netflix (USA). Details include the date it was added to Netflix, the ratings, cast, the plot, and more. Scroll down for more information.

The Foreigner is a action movie . The film was initially released on October 13, 2017, and has a 7 rating on IMDb.

The Foreigner is being released on Netflix on February 1, 2022. Let’s look at the cast, movie plot, reviews, and what’s new on Netflix. ⬇️

The Foreigner is came out coming out on Netflix on Tuesday, February 1, 2022. We use publicly available resources such as NetflixSchedule and NetflixDates to ensure that our release date information is accurate. Some Netflix titles are considered original in one country but not in another and may not be available in your region. Additionally, dates may change, so check back frequently as we update this page.

A humble businessman with a buried past seeks justice when his daughter is killed in an act of terrorism. A cat-and-mouse conflict ensues with a government official, whose past may hold clues to the killers’ identities.

Please note, these reviews are only accurate at the time of writing. The Foreigner reviews will be updated regularly.

The Foreigner is rated: R. An R-rating is a caution by the Rating Board to parents as some content contains some adult material, and may include adult themes, strong language, violence, nudity, drug abuse or other elements. Parents are strongly urged to find out more about this film before they let their children under 17 attend.

Watch The Foreigner on:

Who is the director of The Foreigner?
The Foreigner was produced by Sparkle Roll Media, STX Entertainment, The Fyzz, Universal Pictures, Arthur Sarkissian Productions, The Entertainer Production Company, Robert Simonds Productions, Orange Corp, Wanda Media Co., and Huayi Brothers Pictures, with a budget of $35 million. Its initial release on October 13, 2017, made approximately at the Box Office.

When did The Foreigner come out?
The Foreigner was originally released on Friday, October 13, 2017. The film has been released approximately 5 years, 1 month, and 26 days ago.

Below are interesting links related to The Foreigner: